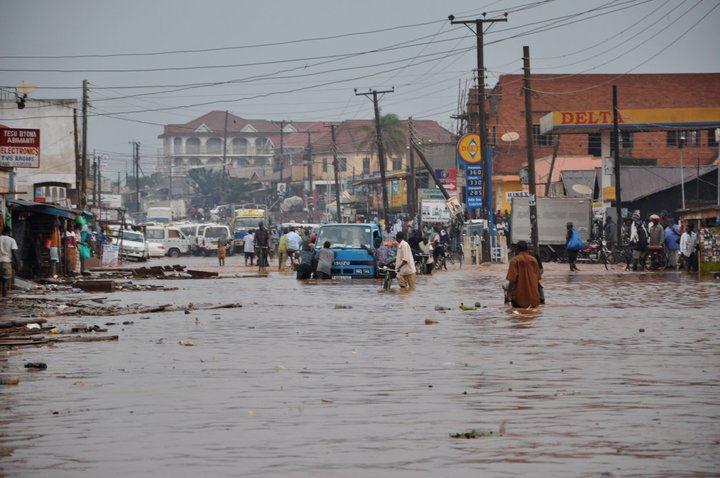 Kenya recently suffered a terrible terrorist attack at the DusitD2 complex on Riverside Drive. This complex houses many businesses and among them, a bank. It goes without saying that business operations of this bank were disrupted in one way or another. One needs to pause and reflect on how the financial institution with which they transact suffered such a tragedy.

In the finance industry, disasters are especially dangerous as disruptions to a single branch’s operations have the power to tarnish the entire brand and disrupt the entire institution’s operations. For example, a survey conducted in July 2012 following the Tohoku earthquake, which inflicted mayhem in Japan in 2011, 11.4% of firms indicated that, following the earthquake, firms complained that the bank that was their most important source of lending could not operate the branch with which they transacted, and 4.8% of firms replied that they were adversely affected by the fact that the bank with which they transacted suffered damage as a result of the earthquake.

As seen in the above examples, despite the substantial indirect effects of disasters, more focus is put solely on disaster preparedness rather than business continuity. It is therefore very important for financial institutions to invest in developing robust Business Continuity Plans (BCP).

New business practices, changes in technology, and increased terrorism fears have focused even greater attention on the need for effective BCP and have changed the traditional thinking about an effective plan. The crucial element to any BCP is an impact analysis differentiating between critical and non-critical functions. Crucial functions may include the data of the business, physical cash at the premises, loss of crucial staff and systems among others.

As financial institutions spend more resources to protect the physical assets of the bank, critical controls to manage data protection and prevent cyber attacks may be completely ignored. In the last three weeks alone there have been data breaches of catastrophic impact all over the world. One is left to wonder what a financial institution can do to protect their reputation in case such disasters happens to them.

From a different perspective, institutions need to think of business continuity processes to prevent emergencies from turning into disasters. Let us take a look at the following scenarios: 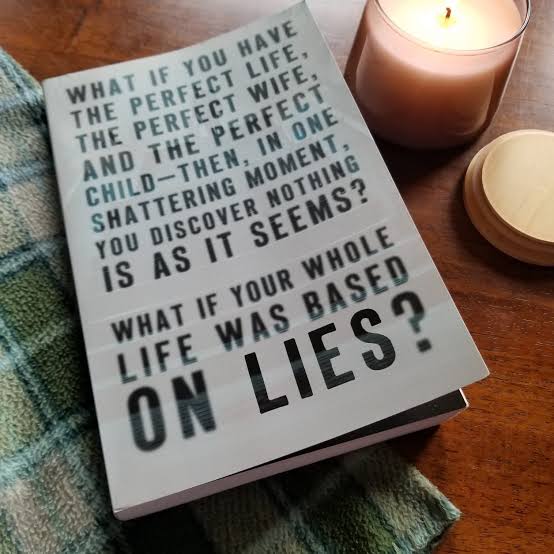 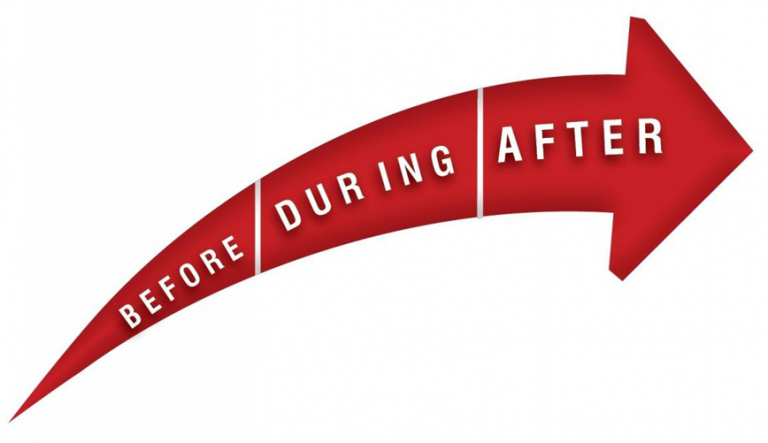 The Journey of a thousand miles starts with a step In 2012, after I graduated from University of Dammam in Saudi Arabia, I knew that having the certificate of the bachelor degree in Accounting is My first step of thousand miles’ journey to be a professional Accountant. I had felt that I need to learn… 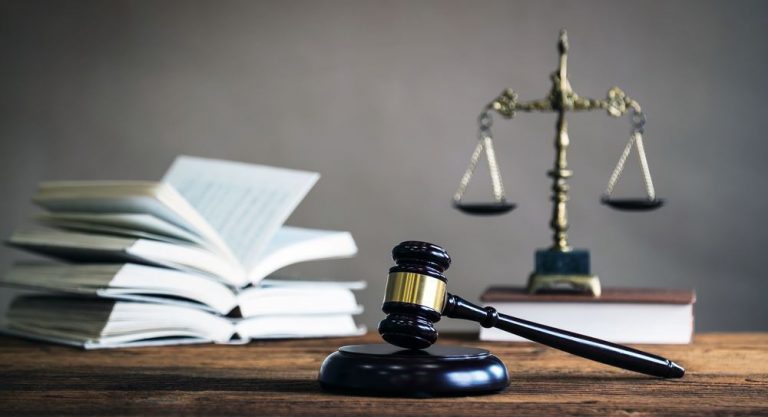 Although Internal Auditors talk about value delivery, the value they deliver is not easily visible to management. Consider the following key areas of concerns: Information security assurance– this is one of the key things that keep most CEO’s awake at night. Few Internal Auditors have skills to conduct independent and thorough ICT security assessment and… 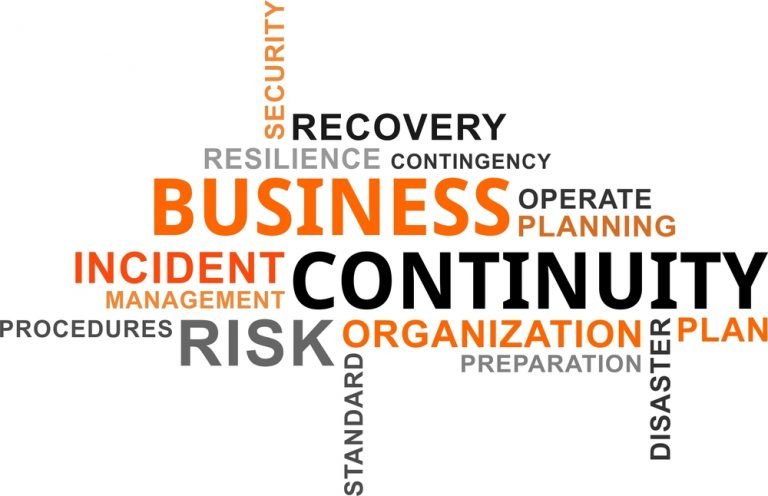 Effective leadership is the difference between business success and failure. Some leaders are already adjusting their financial forecasts to take into account the potential impact of #covid19. Strategic models must change. Already, companies like Jumia that had failed to take off in Africa, are experiencing a surge in demand. People who had not appreciated online…

Anyone owning a business has to know who is in their customer circle, but just that rough idea will never be enough in this competitive market. One has to go deep into the details otherwise you are marketing to everyone hence spending too much and missing opportunities to increase sales The marketeers need to know…