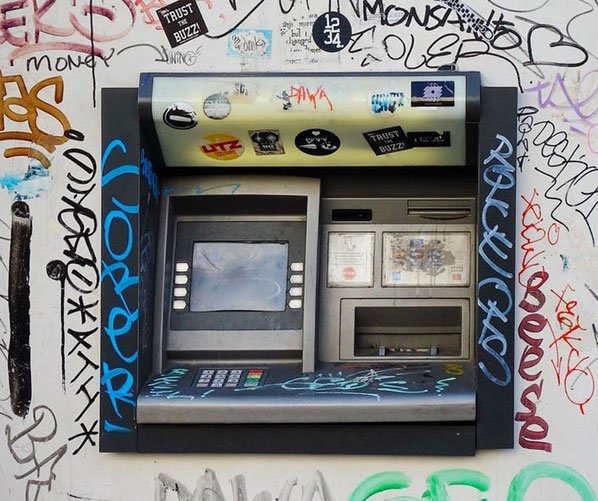 This type of fraud occurs when an ATM is compromised by a skimming device, a card reader which can be disguised to look like a part of the machine. The card reader saves the users’ card number and pin code, which is then replicated into a counterfeit copy for theft.

Criminals place a device on the face of an ATM, which appears to be a part of the machine. It’s almost impossible for civilians to know the difference unless they have an eye for security, or the skimmer is of poor quality. Often, the thieves will hide a small pinhole camera in a brochure holder near the ATM, in order to extract the victim’s pin number. Gas pumps are equally vulnerable to this type of scam.

A customer at a New York City bank discovered a skimming device on the face of an ATM and went inside the bank to inform the branch manager. The manager, who had never seen an ATM skimmer and wasn’t sure what to do, took the skimmer and thanked him. The customer then remembered, from numerous reports about ATM skimming, that there is usually a second part to the ATM skimmer, the camera. In this case, he found it behind a small mirror that alerts the ATM user to beware of “shoulder surfers.” He brought the camera to the bank manager, who replied by saying, “Maybe we should shut that machine down, huh?” The bank manager contacted bank security, shut down the machine, and alerted other area banks.

Skimming is one of the financial industry’s most difficult crimes to protect against. At one time the worldwide ATM Industry Association reported over and one billion in annual global losses from debit or credit card fraud and electronic crime associated with ATMs.

Many of the large data breaches that have occurred over the past few years may have contributed to ATM fraud. When criminals hack databases full of credit and debit card numbers they then use that information to pull the victims bank account cash out at an ATM.

It’s simple enough to hack into a database and compromise cards and pins.It’s even easier to affix hardware to the face of an ATM machine and do the same. Once the data is compromised the identity thieves clone cards and turn the data into cash as quickly.

ATM skimming comes in two flavors. In the first scenario, a device called a “skimmer” is placed on the face of an operational ATM. When a card is swiped, the skimmer records the data on the card, and a hidden camera hidden in a brochure holder or security mirror or sans camera with a keypad overlay records the PIN. Usually, money is dispensed and the user is none the wiser.

In the second scenario, a used ATM is rigged to record data, and placed in a public area. These ATMs are only semi-operational and do not dispense cash. These used ATMs can be purchased easily on the second-hand market at bargain prices.​

The following are ways of protecting yourself from ATM Skimming;

As an executive committee member, CEO or board member of a financial institution, you know one of the most critical assets in your control is the core banking application and other key servers like ATM switch / server, mobile and internet banking server, and security monitoring server, if any, that interact with it to deliver… 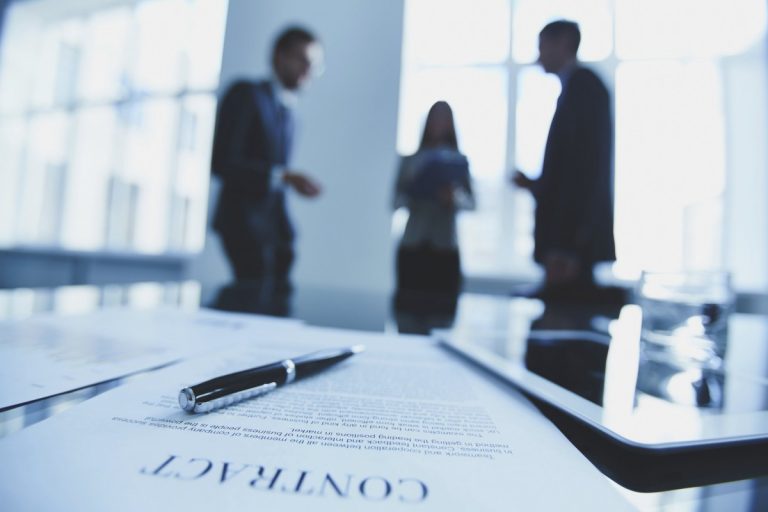 Employee fraud is a significant problem faced by organizations of all types, sizes, locations and industries. While we would all like to believe our employees are loyal and working for the benefit of the organization, there are still many reasons why your employees may commit fraud and several ways in which they might do it…. 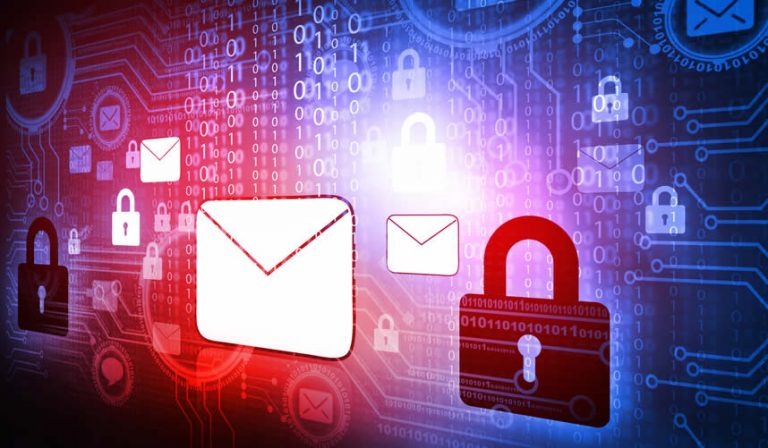 In 2013, two businessmen with various business operations in Kampala filed a case against a logistics firm. It was email fraud case. This case was investigated for about two years. And this is one of the most common tricks used by attackers to defraud people. How it was committed Because of the ability to purchase… 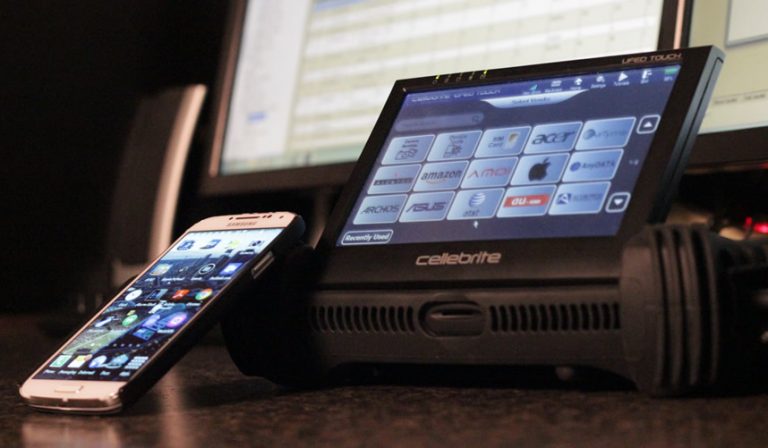 Nowadays, the great majority of legal cases involve a digital component that, if properly uncovered and examined, has a great chance of helping your case. An examination can reveal a number of interesting things. The scope and cost of the analysis often depends on the nature of the case, so it is very important for the… 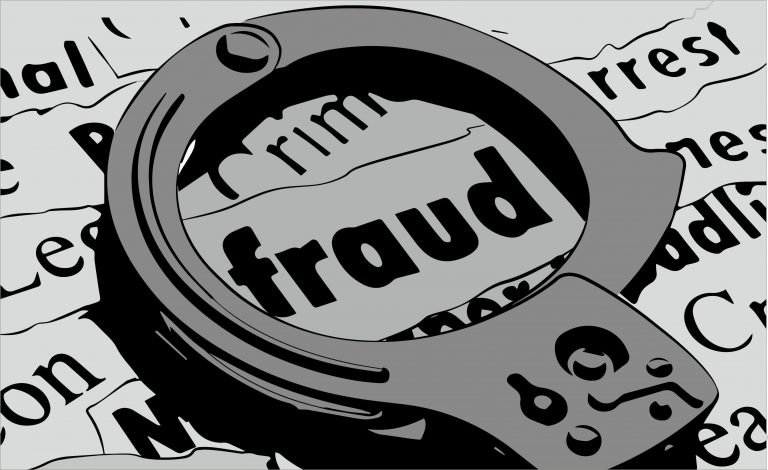 According to the Association of Certified Fraud Examiners, fraud is defined as any intentional or deliberate act to deprive another of property or money by guile, deception, or other unfair means. Fraud is the deliberate misrepresentation of fact for the purpose of depriving the person or organization permanently of property or legal right to property. Examples… 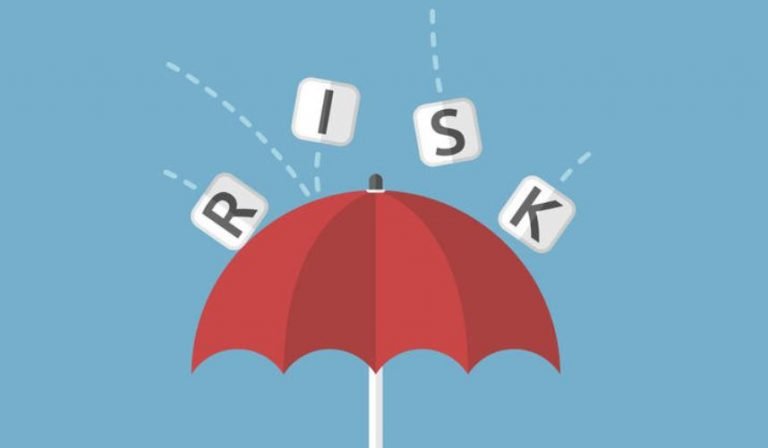