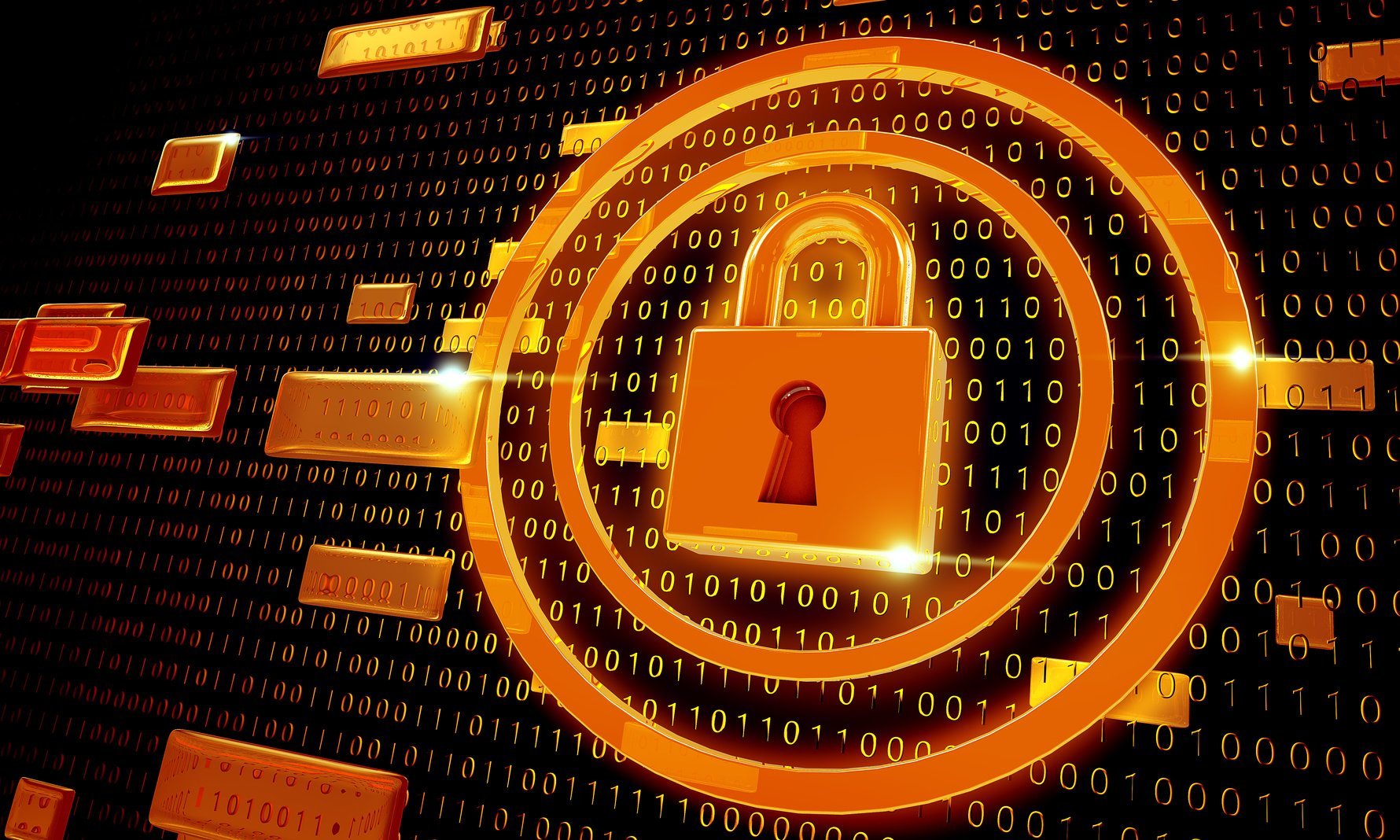 I.T Security professionals spend most of their time designing, executing, and managing security controls. Security controls are procedures and mechanisms that an organization puts in place to address security risks. A security control can also be defined as an action, a mechanism that we apply to our I.T. infrastructure to either to protect our systems or help remediate problems if a security breach has already occurred.

When talking about security controls, we’re talking about a threat actor or malicious user doing something to us that can be catastrophic to an organization. If we take time to think deeply about security controls, we can develop controls that can prevent such actors from even trying, prevent them from being able to succeed in what they’re doing, recognize that they’re doing something and to warn us about it, and controls that allow us to fix for breaches if actors are successful. These are what we call the categories of security controls.

These deter the actor from attempting the threat completely. Deterrent controls are designed to discourage an attacker from attempting to breach security in the first place. Putting razor wire and electricity on the fences around a facility are an example of a deterrent control. If an intruder tries to break through, an electric fence will surely give them momentary pause for reflection (that’s if they remain conscious anyway).

These controls aim to dissuade the actor from performing the threat. Preventive controls endeavor to stop an attack that is already underway. An example of this would be placing a lock on a sensitive facility that houses your backups or critical servers to prevent an intruder from gaining access, the same applies when using an intrusion prevention system on a network. This stops attackers from doing whatever they’re going to do.

A corrective control mitigates the impact of a manifested threat. In other words, we’ve had an incident what are we going to do about it. Corrective controls are designed to help an organization recover after a successful attack or other incident like a natural disaster or fire outbreak. Backups are a great example of a corrective control as they allow administrators recover damaged systems.

A compensating function provides alternative or temporary fixes to any of the above functions when we can’t do them the way we want.

If you are familiar with the popular comic Watchmen by Allan Moore, Dr. Manhattan talks about something called a thermodynamic miracle as quoted below;

Thermodynamic miracles… events with odds against so astronomical they’re effectively impossible, like oxygen spontaneously becoming gold. I long to see such a thing. And yet, in each human coupling, a thousand million sperm vie for a single egg. Multiply those odds by countless generations, against the odds of your ancestors being alive; meeting; siring this precise son; that exact daughter… Until your mother loves a man, and of that union, of the thousand million children competing for fertilization, it was you, only you, that emerged. To distill so specific a form from that chaos of improbability, like turning air to gold. That is the crowning unlikelihood – Jon Osterman (Dr. Manhattan).

Just like in the above quote, a perfect security control is an ideal situation that rarely happens in real life. That’s is why it is advisable to follow the defense in depth principle.

Security controls need to be designed so that the organization remains secure even if one control fails. Controls can fail in many ways but the two main one’s are; 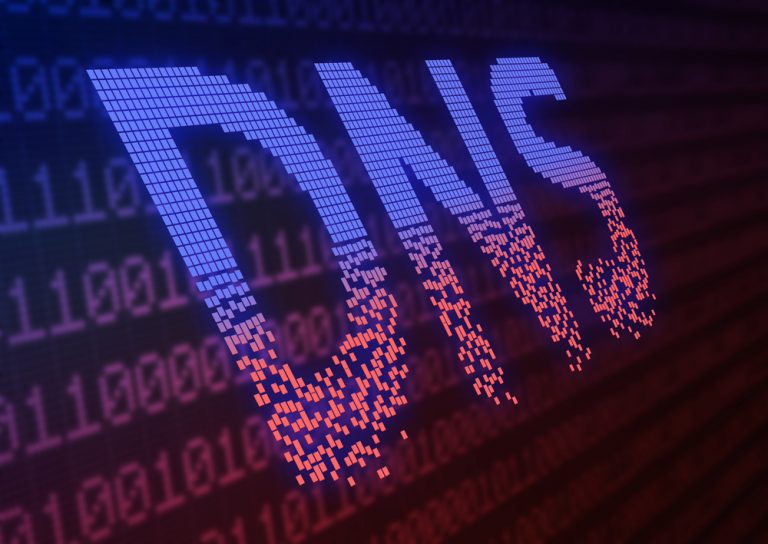 Humankind, not computers, are the pivot region for computer threats.  As predators (hackers) victimize others for their gain, access to secure networks is given to predators by humankind knowingly or without know-how, network assets are accessed with the intervention of humankind. Threat actors are unauthorized users who break into computer systems to steal, change or… 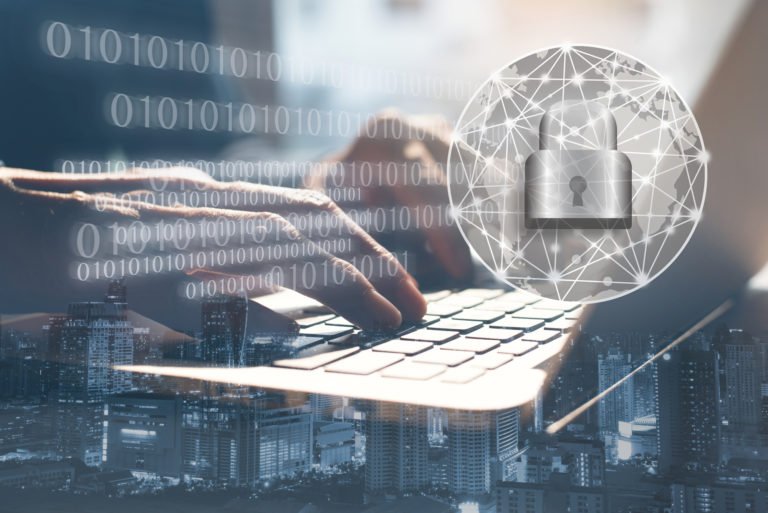 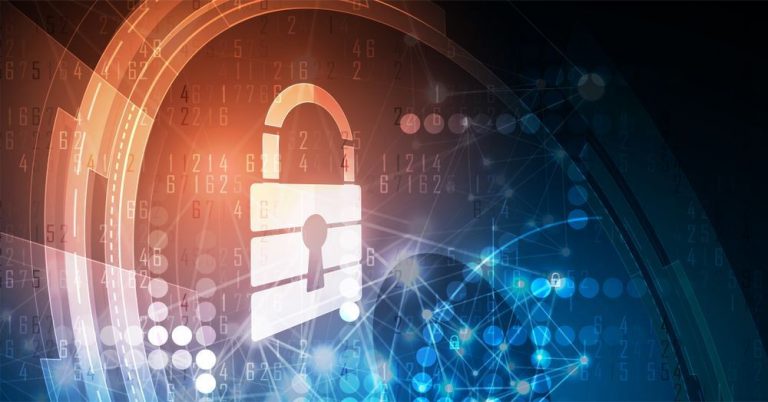 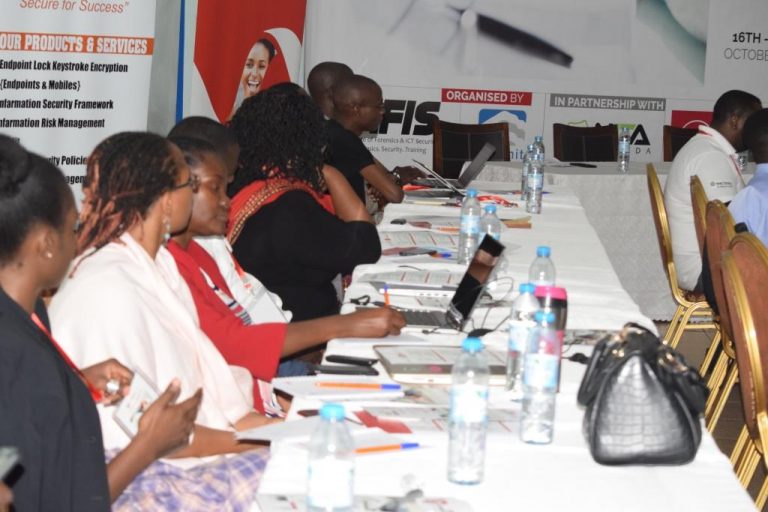 The Cybersecurity and Risk Management Conference 2019, with the theme “Big Data in Cybersecurity” is the latest milestone in a series of events held by the Institute of Forensics and ICT Security (IFIS) on the 16th – 18th October 2019 at Imperial Royale Hotel in Kampala. In this year’s edition, IFIS strategically partnered with the…

Recently, A 23-year-old hacker from Utah who launched a series of DDoS attacks against multiple online services, websites, and online gaming companies between December 2013 and January 2014 was sentenced to 27 months in prison. Austin Thompson, a.k.a. “DerpTroll,” pledged guilty back in November 2018 after he admitted to being a part of DerpTrolling, a…