From ages past, there has always been the calamitous possibility for a colleague to be shockingly revealed as the ‘wolf in sheep’s clothing’, and we can credibly learn from sacred scripture that this will certainly not change even in the present day. So why need be wary of the wolf? Well, the biggest mistake you could ever make is to naively trust somebody who will smilingly watch you sink to the deepest of your downfall. You ought to stay vigilant at all times while scanning through for the likely wolfish cybercriminal.

Many a times, staff contribute to cybersecurity breaches either through personal negligence or deliberate acts of malice in disguise of being undoubtable employees. Among the signs of potential insider security threats are employees accessing sensitive information that is not related to their tasks, multiple requests for access to IT resources not associated with a worker’s job profile, the use of unauthorized devices, and attempts to bypass security mechanisms. Former and disgruntled staff can purposely leak an organisation’s confidential data to inflict damage or sell intellectual property for financial gain at the expense of their employer.

Not years ago, Tesla Inc. learnt of a disgruntled employee who broke into the company’s manufacturing operating system and sent highly sensitive data to unknown third parties, according to an email the CEO sent staff in June 2018.

The worker, who had been denied a promotion, did quite extensive and damaging sabotage to Tesla’s operations. He inserted bad code into the electric car company’s manufacturing system by making direct code changes under false usernames and illegally exported large amounts of data to third parties. He exploited Tesla’s lacking security posture in regard to privileged access.

Organizations spend a large portion of their security budget on protection against external attacks such as phishing, malware, botnets, and rootkits, but should also have in place procedures to monitor current and former employees who stand a chance cause immense sabotage since they are highly trusted with company assets and the network.

How can you curb mischievous employee-behaviour? Why information security policies? As so many organizations (SMEs and Large enterprises) adopt technology in their daily operations, shifting from data-driven decision-making to cloud adoption, mobility, and the explosion in Internet-of-Things (IoT), it has been experienced that the adoption goes beyond just deploying new solutions but also call for other new disciplines among which include;…

More often than not, hackers are working around the clock to breach systems with a multitude of social engineering techniques and malware. Attackers are using malware to encrypt computer files and demand ransom to make them accessible again. People are typically the weakest link, and because an organization relies heavily on its human resources, due… 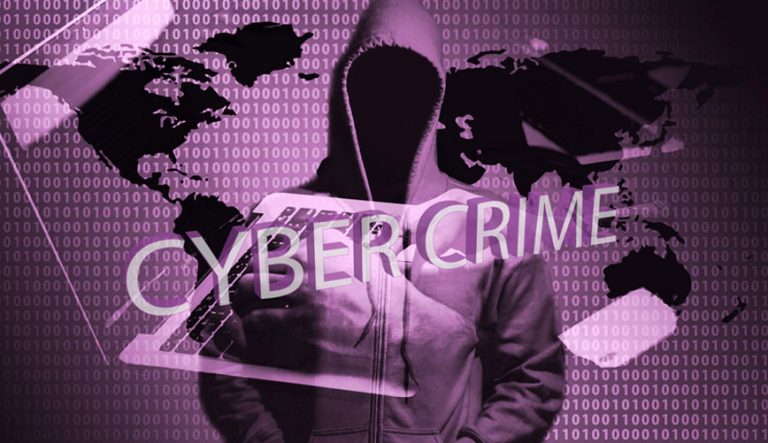 This is one of the most talked about topics in the media and in boardrooms in recent years. It is a major problem and challenge for many organizations. The average dwell-time (average time before a company detects a cyber breach) is more than 200 days, highlighting this as an area where companies do not do…

Before you eat food at any restaurant, you mind about the hygiene of the place. This saves you from some diseases. When it comes to sending that WhatsApp message, how do you check the hygiene of your connection or device? If you use any device -mobile phone or laptop – that connects to the Internet,… Every day, employees hear the same things from their IT staff about cybersecurity and safety. Though they may pushy and monotonous, there are very important reasons and rationale behind these practices and advice. Keeping safe and secure while connected isn’t just about how your system is set up – it is also very much about…